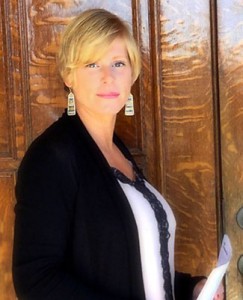 Executive Director, Jennifer Blum is a survivor of domestic abuse. After 13 years of abuse Jennifer Blum found the courage to go for help, however her first attempt at getting help for herself and her sons was unsuccessful. The Lieutenant she spoke with ignored her cries for help and didn’t take her seriously. Jennifer left that police station feeling like there was no help. Her abuser had spent years convincing her there was no place she could go, no one could help her. Unfortunately, her experience proved her abuser right. As a result, Jennifer and her sons continued to live in fear and her abuser was able to abuse two more women. 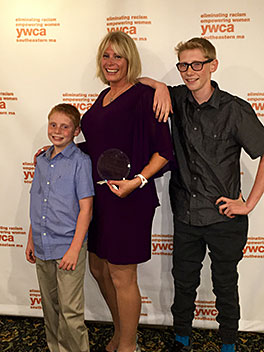 A year later, still in fear Jennifer again went for help. She went to a different police station. The officer she spoke with DID listen. She DID get the help and protection she needed for herself and her family. In February, 2015 her abuser plead guilty to several domestic violence charges. He is currently incarcerated. In July 2015 her abuser again plead guilty in his second case of Domestic Violence towards one of the women that came after her. 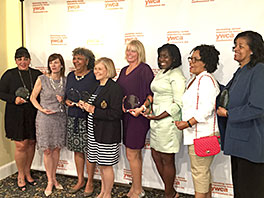 The experience Jennifer had with the first police department she went to haunted her. Jennifer knew that if that officer had just listened, recognized the signs, and had some compassion he could have not only saved her and her sons from living another day in fear but also could have saved two more women from being abused.